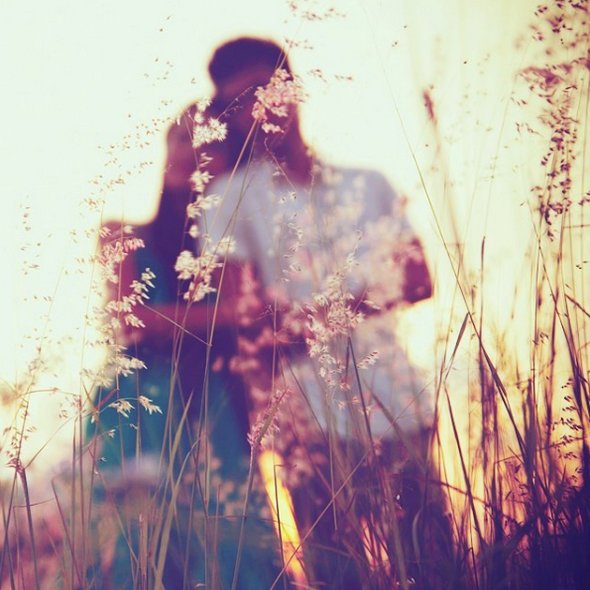 
When it comes to the former, it could be said that one's relationships are likely to be fulfilling, and this is partly because the other person will be able to challenge them. Another way of looking at this is that each person will be an adult as opposed to one of them being a child and another being a parent.

Now, this doesn't mean that they will be at the same level when it comes to every area of their life, as there are likely to be certain areas where this is not the case. For example, one person could have more money than the other or greater success in their career, for instance.

There could also be a match when it comes to their intellectual development, but this might not always be the case. This could then mean that one person is more creative than the other.


Along with this, one may prefer more or less attention than someone else, and it could then be said that they are either an extrovert or introvert. Yet even if one does like to spend more time around others, it doesn't mean that they will see themselves as more important or more developed than their partner.

And the same could be said if one finds that their partner needs to spend more time around others. Each person is then able to accept that the other person is different without trying to change them or make out there is something wrong with them.


In this sense, each person is there to add to the other person's life, and this will allow them to grow and develop together. In many ways, this could be seen as the ideal scenario as it will be life-affirming.

This doesn't mean that they won't argue or that they won't be conflict; what it means is that they will be together to assist in each other's evolution. When one ends up with people who are not at the same level, their experience is likely to be radically different.

If one has had enough of what is taking place, it could be a sign that they have experienced an inner shift. But if one is happy with how their life is, it could come down to the fact that their level of awareness hasn't changed.


When one is in this position, they could find that they are typically drown to people who are a lot younger than they are. It will then be normal for one to feel like the other persons parent and they can be used to giving more than they receive.

One could also be attracted to people who are not very developed, and once again they can feel like some kind of teacher. But while they will be giving lots of advice, they are not going to be getting anything in return.


Still, what this will do is allow them to be the person that decides what does and what doesn't happen in the relationship. For instance, through having more money, they will be able to define where they go and where they live.

If they are more intelligent, it will allow them to be right and the other person is likely to look up to them. The feedback that they get from the other is then going to have a positive effect on how they feel about themselves.


So the relationships they have will allow them to experience control and to feel good about themselves, but what they won't do is allow them to grow. The only thing they are likely to do is to allow them to preserve the identity they have formed.

Therefore, although one can look as though they are full of life on the outside, this is not going to match up with what is taking place within them. And until they no longer feel comfortable with this kind of dynamic, it won't be possible for them to truly grow.


If one was to take a look at what is taking place within them at a deeper level, they may find that they don't value themselves, and through being with people who are not at the same level, it stops them from having to face how they feel. One has then created a false-self that allows them to rise above their true feelings.

This could mean that there was a time in their life where they experienced some kind of abuse and neglect, and this then caused them to experience toxic shame. If one was to embrace how they feel they would feel worthless and it would cause them to emotionally collapse, but through disconnecting from what is taking place within them, it will allows them to experience a false sense of superiority.


If one can relate to this and they want to attract someone who is at their level, it might be necessary for them to work with a therapist and/or a support group. This can be a time where one will need to work through the emotional pain that is trapped in their body, among other things.


Prolific writer, author and coach, Oliver JR Cooper hails from England. His insightful commentary and analysis covers all aspects of human transformation; love, partnership, self-love, and inner awareness. With over nine hundred in-depth articles highlighting human psychology and behavior, Oliver offers hope along with his sound advice. Current projects include "A Dialogue With The Heart" and "Communication Made Easy."