Men have for long been belittled by the fairer sex and have been quoted as being everything ranging from egotistical, stubborn and lacking in emotion. For the ladies out there, however, it may come to you as a surprise, or even a shock, that there is much more behind a man and there is much that your man might wish you could know better about him. 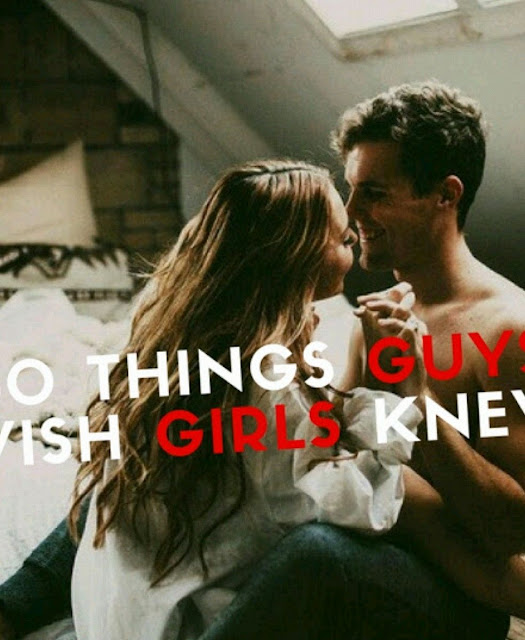 Yes, it is true that it might be quite a challenge for women to understand men. However, once you get to know a few of the "basics", it becomes much easier to understand a man. Well, there are some things that guys wish girls knew, and a few of these are listed below. Knowing these things and understanding them can go a long way in understanding a guy and building a better relationship with your man.

Things That Girls Should Know About Guys


While the above points hold good for guys in general, avoid the tendency to stereotype all guys you meet. Remember that each person has their own individuality, and if you really love a guy, you need to respect him for who he is.