Thanks to them, you will be able to evaluate the attraction or the rejection that one has for the pair, as well as the compatibility in bed. 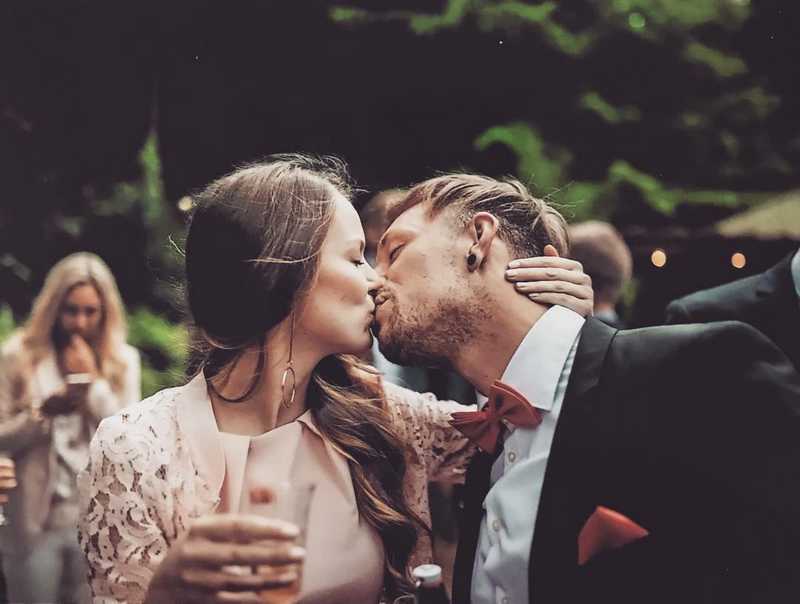 Kisses are responsible for activating 30 facial muscles and inducing the production of oxytocin, which is known as the hormone of attachment related to falling in love, affection, tenderness, and the desire to have physical contact with that person, according to poets.
According to the specialist in clinical sexology, Ezequiel López, thanks to a kiss, you will be able to realize if that person can be a good couple. 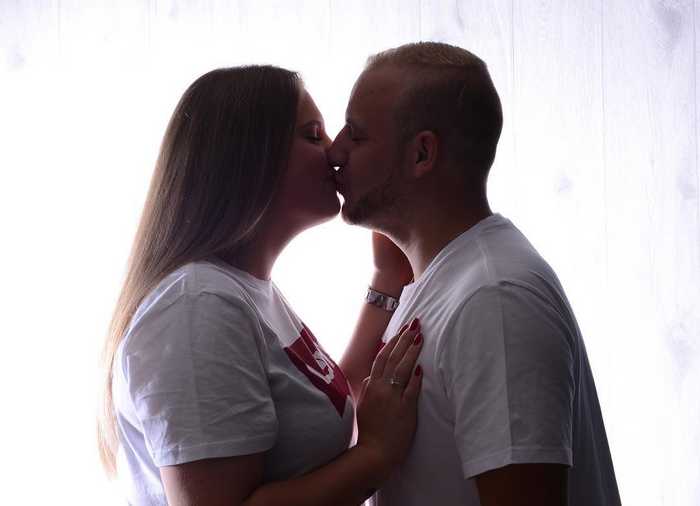 So, behind such an everyday act for many as kissing, there could be some scientific implications. In fact, a study by the University of Vienna showed that when the lips of two people meet, the heart rate doubles (because the heart beats are accelerated), adrenaline is released, the production of good cholesterol is induced, and since millions of bacteria are exchanged, the defenses are strengthened.
Aside from the fact that kissing is good for your health, a study conducted at Wilfred Laurier University (Canada) discovered that all couples who say goodbye with a kiss in the morning significantly increase their life expectancy by five years, have little absence from work, and even have a 25% lower risk of suffering accidents at work and in traffic, when compared to those who say goodbye indifferently and, in some cases, aggressively.

It has been proven that the brain releases endorphins (hormones in the morphine family), which reduce stress, relieve pain, relax muscles, and induce restorative sleep. 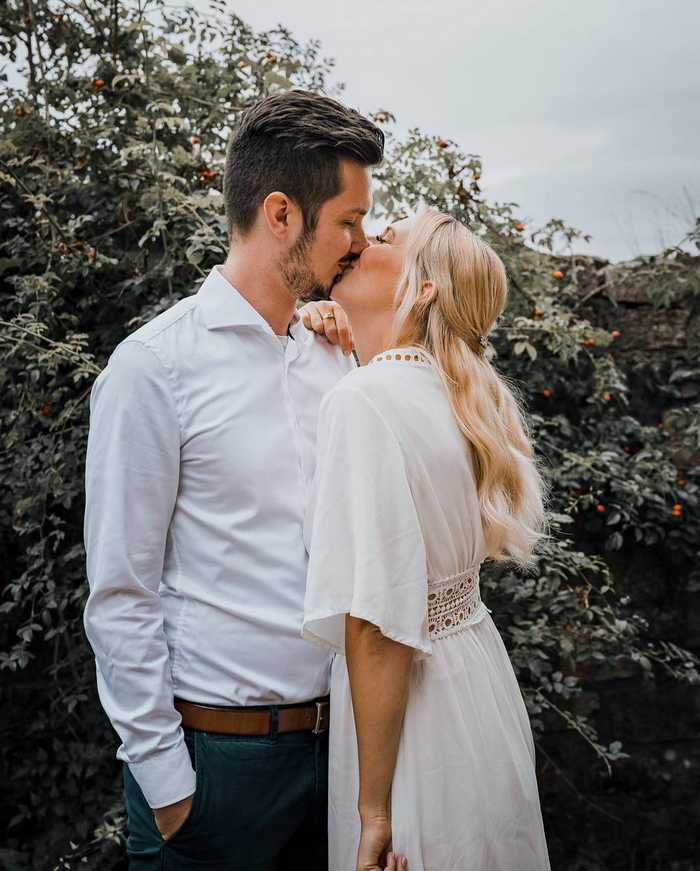 According to neuropsychologist Alfredo Valderrama, the kiss is an infallible indicator in terms of acceptance or rejection of the couple.

In other words, it is a determinant of the quality of the relationship and the closeness between people.

To make this clearer, a study by the University of Albany in New York showed that for people, the first kiss is a kind of filter to define whether the relationship will continue or not.

It detects subconscious incompatibilities that even border on the genetic.

According to El Tiempo, from the neurological point of view, kissing is a pleasure. Hence, the mouth, particularly the lips, is one of the areas with the most nerve endings in the body, which places it within the group of erogenous organs. The mouth has an image represented in the brain very close anatomically to the areas that command sensations and emotions, and its size in the mental representation is greater than the cerebral zone related to the genitals. 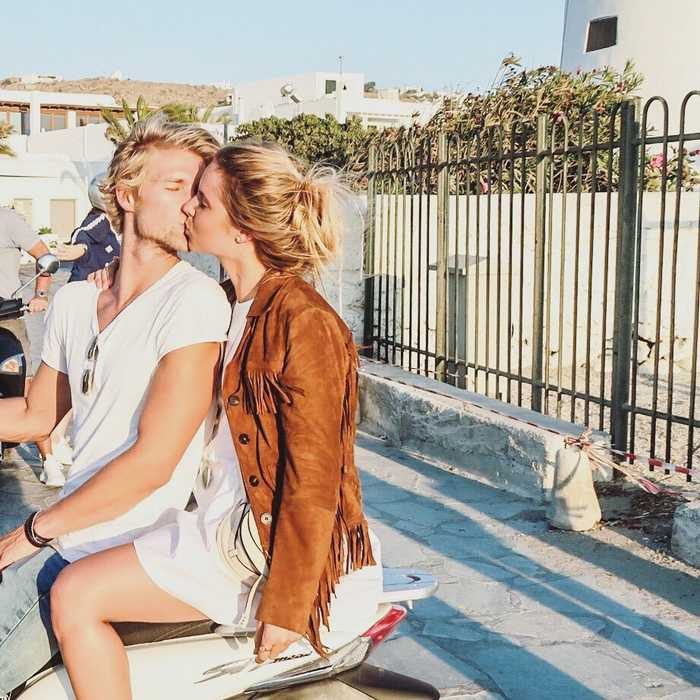 The kiss is an important inducer of the production of neurotransmitters such as adrenaline and dopamine.


In fact dopamine, in particular has direct actions in the pleasure zones, to the point that, when the action of kissing is intensified or prolonged, it can become an addiction.

When we kiss, like and taste, we involve touch, smell, vision. Many times the kiss is the way to recover the relationship.


So try not to lose the habit of kissing, because the more you do, the couple will look into each other's eyes, touch and say things to each other's ears, which will form a meeting point of senses, sensations and key games to keep the flame of pleasure alive.
Next Post Previous Post
couples,love,relationship