Regardless of how long you have in a relationship and when it seemed that everything was going wonderfully, suddenly the woman makes a strong decision and just walks away from the man who at the time gave her moments of happiness, why?, perhaps one who is on the other side of the relationship does not understand for sure what is happening and if indeed since everything that happens inside her is a matter of two. 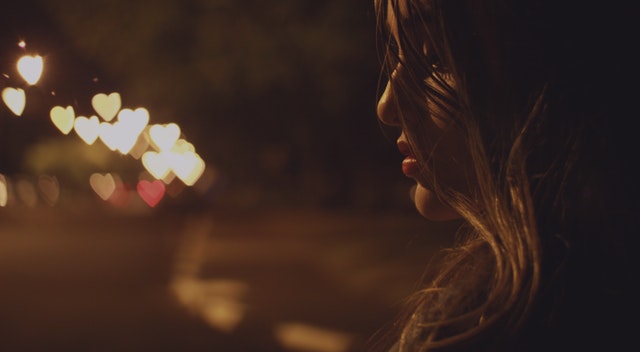 We could say that what leads to a separation are the greater things that we see that happen inside but in reality many times there are insignificant things for us but that for a woman is the reason to decide whether or not to be with a man. The men perhaps because of their character are what can make a decision of this type faster and we generate a little less surprise but when it is the woman who leaves her man we look for the reasons IN pairs points out some of those that according to finds pointed them.


If this is a very clear reason and the one that makes them move further away since none of them wants to be with a man who no longer shows him affection, attention and who does not give him the place he deserves, it is necessary to remember that daily the relationship must be strengthened with small details that go from greeting, to hug, a kiss, also when she does not feel listened to decides to leave that makes the indifference of a man.


He realized that he is with another and infidelity is something that he can not overcome or accept is why and perhaps even loving him decides to step aside because he feels that it damages and is a lack of respect for his person and if he is not willing to forgiveness better live far away to have peace.


Although intimacy is something that strengthens relationships and despite being a very positive and pleasant practice, there are men who for various reasons decide not to give more time in bed to their partner, she feels the rejection, of course it is not something daily because intimacy is decreasing but that does not have to be a reason for this to become an obligation or no longer enjoy, making love without feeling it is not pleasant.


Whether by him or even by her, falling in love has different stages that must be identified so that the relationship does not end and be able to bear them, in fact an infidelity or being in love with another man is a reason to decide better to leave his man before continuing to deceive or waste time both.


The relationship has become stormy, there are more moments of lawsuits than of happiness, the character of one is no longer compatible with the other, just living together or being close is reason for the rest of the day becomes uncomfortable and violence arrives at home is better to say goodbye to the relationship.


The lack of money should not really be a reason for separation because all couples have crises that are overcome little by little, but if she sees a lack of interest in recovering, he left no longer works, the one who contributes is her and the expenses are increasing decides better to separate because he has realized that far from working to live better he does it to maintain something that will not bear fruit in the long run.


They just don't see each other in the future, there are no plans, they are visualized in a few years and it seems that they only live in the present, she realizes that she prefers to go on alone rather than waste her time on something that doesn't go any further, so it's better to leave her man and start over.

Of course there are more reasons and each woman who decides to do so has her own valid reasons, if there are children in between you have to see for them first and if not try to be the best for both, try to end everything in peace so that both live happily within their possibilities and sui environment, when one knows what you want to make a decision you should not involve anyone but you.