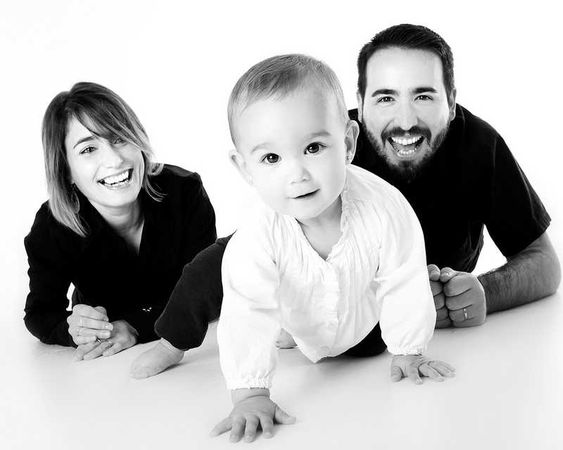 However, the MIT researchers report that there is a condition in the younger children they have called, "the curse of the second child," which, according to the researchers, refers to the ease with which the second child can get into trouble. In this situation there may be a fight between a group of children and the second child will surely try to attack with blows while the first child might be more prudent and stop him from behaving in such a way.

If you are one of the people who has the first child and behaves in a more responsible way than the second this means that the study is real. The researchers compared the behavior of hundreds of children and young people in Europe and the United States and found that first children tend to be better behaved, and that second children have a 25 to 40 percent chance of being more problematic and even giving parents more headaches for falling into delinquency.

This is not to say that always the first child will be perfect and the second child a criminal if not that they released some patterns that were found during the investigation, so keep educating your first and second child in the best way without making comparisons and differences between the two.

Shankar Vedantam, a social scientist, explained that much is due to the fact that the parenting methods change from one child to another, since the first are novice and cautious parents, while they are comfortable with the second child.

"New kids get all the attention of their parents during their development, while second-time kids need to compete for a little bit of that attention," the specialist said.

So you must keep in mind that how you guided the first child you must guide the second and consequent child to avoid the struggle for attention because the older child is guided by adult models, while the younger child's role model is another irrational child of two or more years, who is his brother, Vedantam said.
parenting parents second child
Next Post Previous Post
children,couples,love,parenting,parents,second child