Why is it so difficult to get out of a toxic relationship? 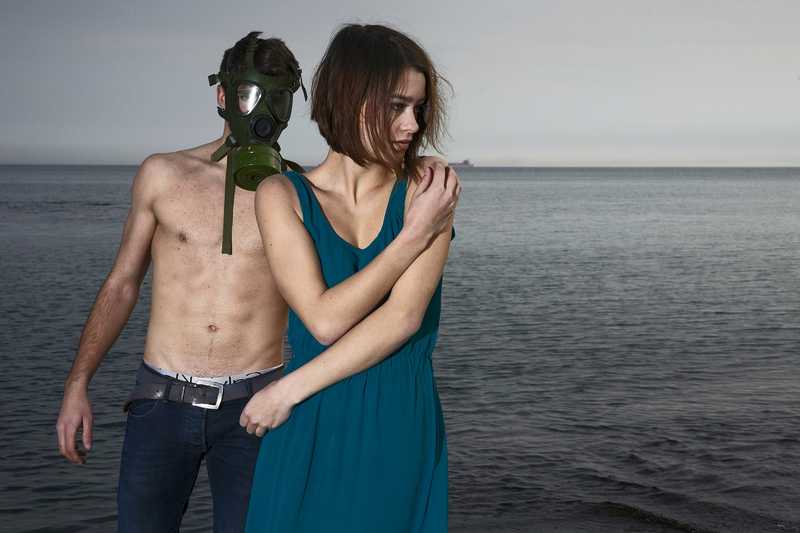 
It is very revealing that in the toxic relationships under analysis, we find that both have lived an experience in the past (even in their childhood) related to the subject that makes them suffer today. Thus, for example, a woman, Ana, who currently suffers from the manipulative and controlling attitudes of her partner in the relationship, is likely to have suffered in childhood due to a similar or equivalent subject; perhaps precisely that, to have had an overprotective and controlling father or mother who, in her experience, deprived her of her freedom. This constitutes a challenge that she will have to assimilate in the future, and this challenge has to do with being able to put a deadline to this experience of loss or suffering that she lived in the past. Now, we have heard it said that there are risks in families of repeating patterns. Precisely with this: it is possible to affirm that there is a tendency to find in adult life that which made us suffer in the past and which we precisely wanted to bury in the past, to the extent that it continues to be an unresolved problem.

In other words, the fact that we find ourselves in this situation in adult life is a symptom that it continues to be a problem that we have not solved adequately, and the relationship confronts us and forces us to attend to it in the present. And the complicated part of the matter is that it is something reciprocal, that is to say that both present this tendency. Thus, for example, it is likely that Ana's controlling partner, Juan, has suffered perhaps from abandonment in his childhood (or some other comparable situation), and the fear of being abandoned pushes him to want to control his partner today.

As we can see, the insecurities or unresolved problems of each affect the insecurities of the other. On the one hand, Anna, in seeking freedom and acting with a certain fear that the other will take away her freedom, may have behaviors of seeking to be more independent than usual, and may also be more susceptible than usual to actions that suggest controlling her life. This search for independence is likely to be difficult for Juan to assimilate, and he tends to take it as a threat of abandonment, and his reaction is probably to want to have more control over it, in order to avoid feeling this estrangement (which he is not able to feel as something other than a threat). And this attempt to control John, in turn, will take Anne further in asserting her independence and detachment, affecting John again. This generates a dynamic that can escalate indefinitely, making the environment in the relationship highly toxic and endangering the relationship itself.

Thus, then, we can affirm that there are many ways in which a relationship can become harmful, and they all have to do with an inability of both in the relationship to adequately assimilate unresolved individual problems from their own past. This means that we are all exposed to our relationship becoming toxic or harmful, as long as we do not face the challenges that arise when it comes to relating.

Example in which a relationship can become toxic or harmful


Think of a woman who in her childhood suffered from abandonment by her father, and has the challenge of assimilating that a person who has not given importance to being trustworthy (her father, while he abandoned the family) hurt her and therefore made her lose something. To assimilate this, has to do with being able to make the loss (that which was lost) not forever, that is to say to be able to recover what was lost. In that sense, if the abandonment made him feel worth less because his own father did not want to be by his side, then assimilating it has to do with recovering that self-worth; with not allowing it to be something that has been lost for life. To understand this process of assimilation we can think of the image of healing a wound, so that we do not walk through life with an open wound.

However, however difficult it may seem to believe, we do not always make the decision to assimilate this problem, and we make decisions, unconsciously or involuntarily, that cause us to live with unresolved problems. For example, this woman who suffered from child abandonment may tend as an adult to end relationships when she "believes" that the relationship has conflicts, or fears that her partner may leave. This, far from being a defense mechanism, is a way of deciding to live with the fear that the other is going to leave, and this fear has to do, necessarily, with a feeling that one is worth less, that one does not have what is necessary for the other to stay with us. And it is not a defense mechanism simply because it is not defending us from anything, in fact it is harming us because it allows us to continue with the feeling and experience that we are worth less (instead of being uncomfortable and ashamed with this, it gives us the illusion that we are protecting ourselves).

Another consequence of abandonment may be a tendency to cheat or be unfaithful in relationships. However, what the deceiving man or woman does not see is that by being a deceiver he or she is downplaying the importance of trust, being trustworthy or being trustworthy. In some way, it is an action that is directly connected with what this man or woman suffered as children, because the person who abandoned them and made them suffer because they were unreliable and not there. Somehow, the unfaithful person who suffered abandonment does with their partners exactly what they did to him or her as children: not to be trusted without caring that the other suffers. It could be said that this follows in the footsteps of the father who abandoned him, and places him in the position of someone who gains something from the one who makes him suffer. And the big problem with this is that by doing this, by placing the person who made us suffer and lose something important as a successful, winning person, at the same time we are placing ourselves and resigning ourselves in the position of the loser. It is a way of resigning ourselves to the loss that we suffer as children to something that we will not be able to recover. That we can never stop being worth less, and the only thing we can do is the same thing they did to us, trying to make the other suffer and feel less, like me. Evidently it is a sad story, and it does not apply only to the suffering of abandonment or actions of infidelity but to a broad aspect of human suffering, and yet it is more everyday than we think.


How to get out of a toxic relationship?


- Do I really deserve to be in this toxic relationship?

- Do I really want to live like this? Can I imagine every day of my life in this relationship?

- Would my life be better without this relationship?

- Why am I attracted to this type of relationship?

- How can I regain control of my life?

Read also: 9 Things Someone Can Do If They Keep Ending Up With The Wrong Person


The first step to getting out of a toxic relationship is to recognize that you're in one. Be open to the perceptions and opinions of friends and family. While they may not necessarily be accurate, it's important that you just keep them in mind and don't close yourself to the people who are important to you. Ask yourself questions about how you feel after seeing this person, if it makes you feel weak or encourages you. When you're not with the person, ask yourself if you want to see them, or if you feel that something bad is going to happen if you don't see them, or if you feel compelled to. Ask yourself if you are afraid before or after spending time together, or if you feel intimidated, disappointed, or hurt by things he or she says or does to you.


The most important step in getting rid of a toxic relationship is to realize that despite what your partner tells you, you are not the only one to blame or responsible for things not going well in the relationship.

3) Know the antidote to the toxicity of the relationship


It is very likely that you have already identified the toxic behaviors in your relationship, only that you see them with innocent eyes and find ways to justify them. Identifying toxic behaviors is about learning to see how to relate to each other from a different perspective. When you say, "deep down she's a good person, I'll help her figure out how to act," or "she's jealous of me because she loves me," or even "she's hitting me because she's been through a lot," these are all toxic behaviors to avoid.

5) Say no to fear, you deserve better


It is important that you realize that you can live without this person. The main reason why we stay in toxic relationships too long has to do, most of the time, with the fear of not being able to find someone better. This causes us to endure many things that we should not tolerate. A man who was abandoned as a child by his father, for example, may allow his partner's attitudes and actions that harm him, for fear that his partner will abandon him. 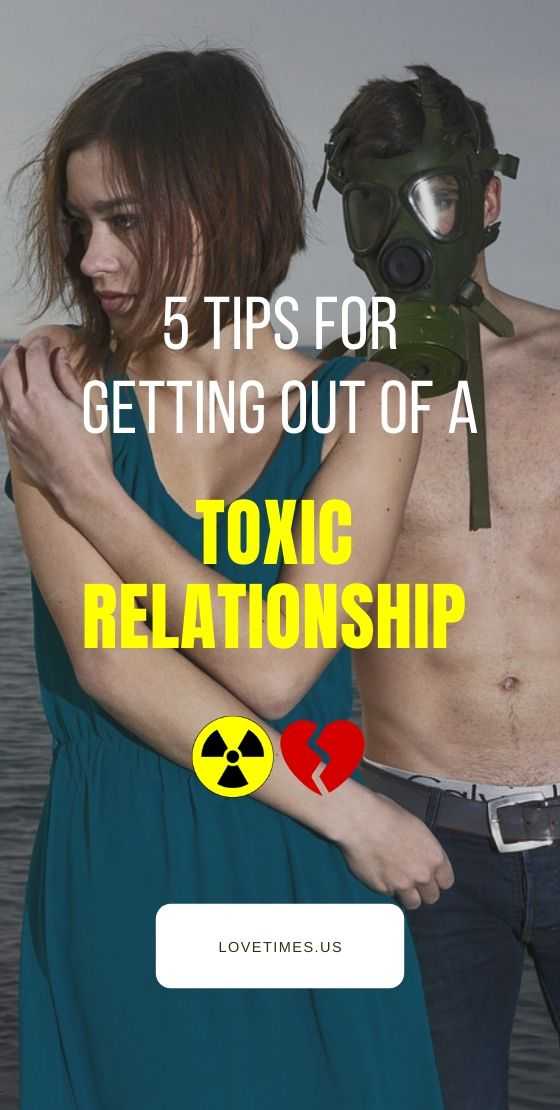